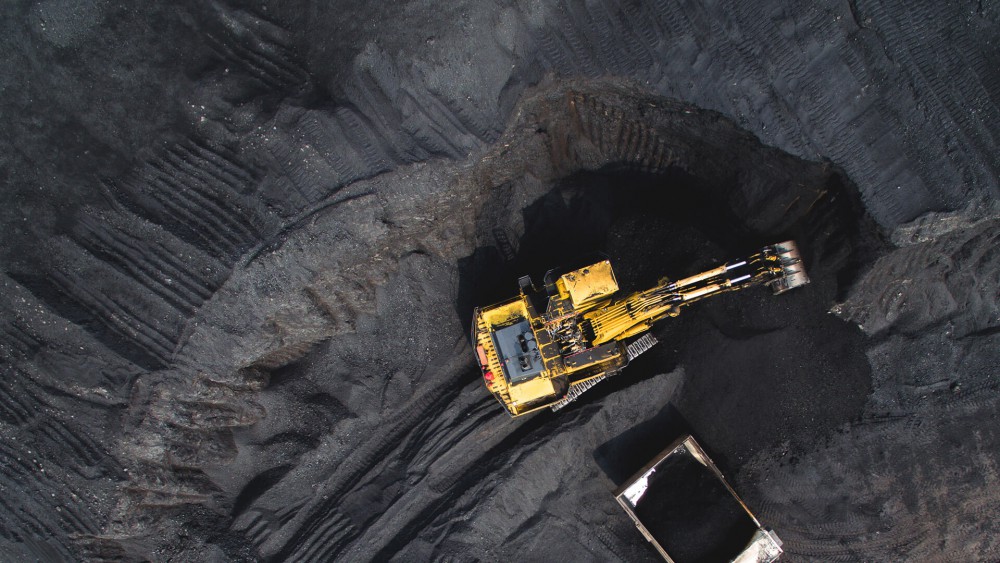 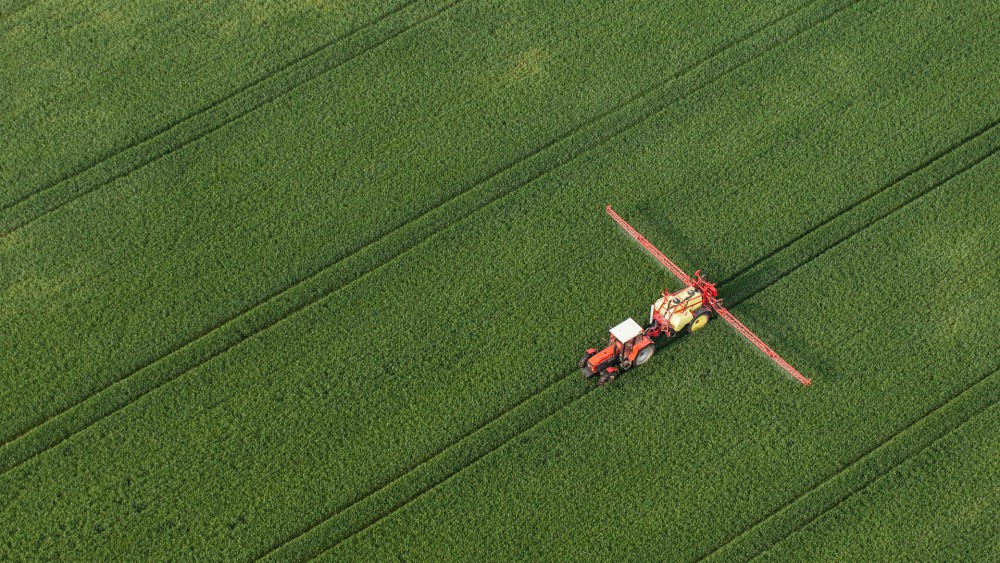 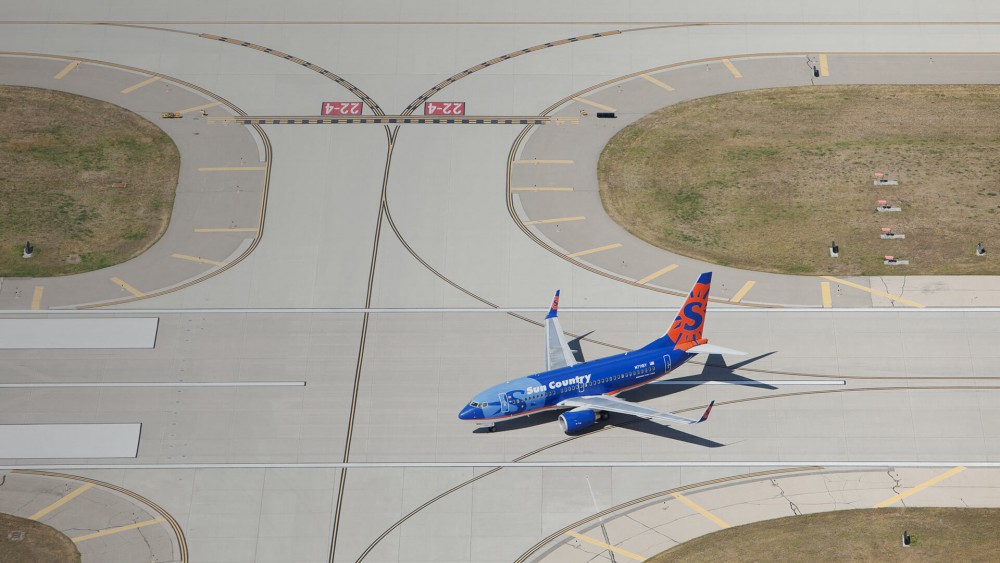 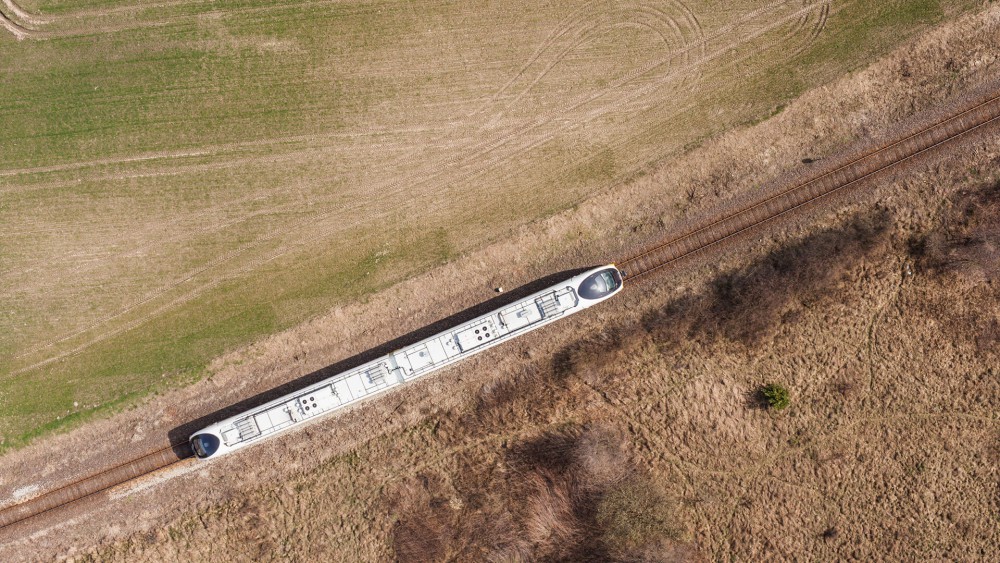 Your Business Solutions.
Everywhere. In real time.
From space.

On 26 October 2022, the Regional Court Munich I rendered a judgement in the preliminary injunction proceeding (case no. 16 HK O 3831/22) of eightyLEO Holding GmbH against KLEO Connect GmbH regarding the validity of the shareholders’ resolutions of 21 March 2022 and 20 June 2022 on the removal of Severin Meister and Dr Clemens Kaiser as managing directors of KLEO Connect GmbH. The previously issued preliminary injunction in this proceeding, protecting the managing director position of Severin Meister and Dr Clemens Kaiser in KLEO Connect GmbH, was formally repealed.

If you are interested in reading the complete judgement in German, please

KLEO Connect GmbH and its Liechtenstein subsidiary, KLEO AG, have been involved since 2017/2018 in the realization of a global Low Earth Orbit satellite communications network based on the use of frequencies registered in Liechtenstein. This project is carried out by a European-Chinese consortium and envisages a LEO satellite network with more than 300 satellites to be fully operational by 2028.

Since February 2022, RIVADA Space Networks GmbH, which has close ties to the US military, and companies associated with it (hereinafter "RIVADA") have been attempting to take over this project in a "hostile takeover". All of these attempts are illegal and by now the subject of numerous legal proceedings.

Recent media reports (Liechtensteinisches Volksblatt of 27 July 2022, Liechtensteinisches Vaterland of 27 July 2022, etc.) have created the impression that KLEO AG and with it the Chinese investors (namely Shanghai Spacecom Satellite Technology Ltd and CED AG) had been forced out of this satellite project by RIVADA and its subsidiaries. This view is apparently also held by the Office for Communications ("AK"), which has repeatedly conveyed this (false) narrative in various statements circulated in the media.

The KLEO companies and their investors, on the other hand, have always held the view that RIVADA's attempts to take over the project are illegal and constitute an attempt at a "hostile takeover" of the project. Against this background, various court proceedings have been initiated to establish that the contractual relationship between Trion Space AG and KLEO AG as established by the Frequency Usage Agreement dated 22 September 2017 remains legally in place and thus the original consortium around KLEO AG, including the Chinese investors, continues to be the only legitimate project consortium.

By decision of 02 August 2022, the Liechtenstein Princely District Court has now issued an interim injunction in the proceedings, case number 07 CG.2022.78, according to which the Frequency Usage Agreement concluded between Trion Space AG and KLEO AG is to be fully complied with by both parties and that any acts in violation of the order are to be deemed invalid. This means that the Frequency Usage Agreement of 22 September 2017 is to be considered legally valid until further notice. With the Frequency Usage Agreement, the use of the frequencies originally allocated by the AK to Trion Space AG by frequency allocation order dated 08 January 2018 has exclusively been transferred to KLEO AG for the entire period of the allocation for the operation of the satellite system planned and developed by the latter.

This means that KLEO AG alone is entitled to exercise all of these rights in accordance with the Frequency Usage Agreement. The exclusive transfer of the usage rights means that any further granting of such rights to a third party is not permitted.

Thus, further cooperation with RIVADA in the development of this satellite project would only be possible in breach of the Frequency Usage Agreement and thus would be in violation of the now issued preliminary injunction.

On this basis, Trion Space AG will have to cease any cooperation with RIVADA and will now have to further develop the project with KLEO AG in compliance with the provisions of the Frequency Usage Agreement.

Trion Space AG has already been requested in writing to terminate the now clearly illegal cooperation with RIVADA and to return to the original project constellation involving KLEO AG, KLEO Connect GmbH and the Chinese investors.

According to Liechtenstein case law, administrative authorities, i.e. also the AK, are bound by civil law decisions of the Liechtenstein courts. Against this background, on the basis of the injunction now issued, the AK is also prohibited from continuing the project with RIVADA. Such continuation is likely impossible for the AK anyway, since it knows that a continuation with RIVADA constitutes a breach of contract and is thus in violation of the injunction. Against this background, it can be assumed that the AK will now also seek further cooperation with the KLEO consortium.

The Princely District Court states that, on the basis of the current state of the proceedings, there was no good cause for the termination of the Frequency Usage Agreement by Trion Space AG. It is also said that KLEO AG would suffer a considerable disadvantage if the termination were to be upheld.

Against this background, it must now be assumed that the RIVADA project has failed.

The KLEO consortium still adheres to and fully supports the project and is ready to continue its development constructively with Trion Space AG as well as with the AK.

KLEO Connect GmbH and its Liechtenstein subsidiary, KLEO AG, have been involved since 2017/2018 in the realization of a global Low Earth Orbit satellite communications network based on the use of frequencies registered in Liechtenstein. This project is carried out by a European-Chinese consortium and envisages a LEO satellite network with more than 300 satellites to be fully operational by 2028.

Since February 2022, RIVADA Space Networks GmbH, which has close ties to the US military, and companies associated with it (hereinafter "Rivada") have been attempting to take over this project in a "hostile takeover". All of these attempts are illegal and by now the subject of numerous legal proceedings.

As was reported by various media in recent days, the Liechtenstein Office of Communications ("AK") has on 3 June 2022 requested a one-year extension of the so-called Resolution 35 (WRC-19) milestones for all satellite networks at the International Telecommunication Union ("ITU"). The AK justified this request, among other things, with alleged scarcity of launch capacities. Allegedly, these would affect the entire satellite industry, so that a general one-year extension of the milestone deadlines was suggested.

The so-called milestone system, which was established under international law by Resolution 35 and binds Liechtenstein as an ITU member, stipulates that certain percentages of the total number of satellites envisaged in a project must have been placed in orbit by certain dates. For the Liechtenstein satellite project, the first milestone requires the deployment of 10% of the planned satellites by June 2023.

In exceptional cases and provided that the operator submits numerous proofs, some of which are difficult to provide, the responsible regulatory authority may request from the ITU a waiver of the first milestone, if it appears certain that the subsequent milestone (which already requires the deployment of 50% of all satellites) can realistically be met. However, this is not the independent decision of the national regulatory authority, as the final approval has to be given by the ITU, whereby the national authorities of other member states may oppose such approval.

For a milestone waiver to be granted, it is not only necessary to provide evidence of actually available launch capacities, but also to submit binding contracts with satellite manufacturers for the production of the required satellites. These, in turn, require a solid financial background (which Rivada does not have) and a detailed elaboration of the technical details (which, contrary to Rivada's assurances given in the media, is not possible in the short time available).

The AK's request of 3 June 2022, issued at Rivada's instigation, is a clear indication that Rivada is having difficulties meeting even the requirements for the Milestone 1 waiver (let alone the requirements of the first milestone itself).

The request of the AK has in the meantime been rejected by the competent ITU bodies. The Radio Regulations Board ("RRB") states that it is not in a position to follow the request of the Liechtenstein administration and calls upon it to act in accordance with the provisions of the ITU regulations and in particular Resolution 35 (WRC-19). For this reason, approval of a Milestone 1 waiver by the ITU is also unlikely.

This is not only an embarrassment to AK as a regulatory authority, but also a significant setback for the Rivada project. Based on the information available, it can be assumed that Rivada will not be able to meet the requirements for the Milestone 1 waiver that is now necessary for the survival of the project.

The investors of the KLEO-project already informed the AK in January 2022 and assured the AK that they would not only be able to fulfill the requirements for the Milestone 1 waiver in due time, but that they would even be able to meet the actual Milestone 1 criteria by deploying the planned number of satellites accordingly. The investors still maintain this assurance.

Apparently, the AK was not in a position to sufficiently analyse the realistic implementation of the Rivada project, even taking into account a possible milestone 1 waiver, before it explicitly supported this project. This misjudgement of the regulatory authority has now led to a massive loss of credibility of Liechtenstein on ITU level and significantly endangers the implementation of the project.

This affects not only the vested rights of the previous investors, which have invested over EUR 100 million in the satellite project, which Rivada is now illegally trying to appropriate, but also vital interests of the country of Liechtenstein, since in the event of Rivada's failure to implement the milestones, the frequencies will be irretrievably lost.

The investors have therefore called on the AK to work together on a solution for the successful implementation of the satellite project and to admit the colossal failure of the Rivada project. It has now become clear that only with the involvement of the KLEO companies and their investors, a successful implementation of the satellite project remains possible.

The District Court Munich I has ruled on 31 March 2022 that KLEO Connect GmbH must treat Messrs Kaiser/Meister preliminarily as managing directors of our company until a competent arbitral tribunal will have finally decided on the validity of resolutions by which the majority shareholders of KLEO Connect GmbH have resolved on the removal of Messrs Kaiser/Meister from office for severe breaches of their managerial duties. KLEO has filed an objection against the decision of the District Court Munich I. The proceedings are still pending. We hereby inform you of that decision.

The majority shareholders are of the opinion that one of the severe breaches is, that on February 28, 2022, in a general assembly of Trion Space AG, Clemens Kaiser and Severin Meister secretly and illegally represented the company, violated the governance and contractual obligations of the company, and tried to lay the grounds for an infiltration of the KLEO project by RIVADA Networks at the expense of the majority shareholders of the company.

B. Project history and investment

KLEO is aiming to become the global network, data management and application company driving “digitalization and business transformation from space” in the global industrial market for the Internet of Things.

KLEO Connect GmbH is a startup looking to provide global satellite data communications services. The group is currently working with international partners to design a mega-constellation of small LEO satellites and cutting-edge user terminals and ground infrastructure. The system will deliver connectivity solutions with levels of performance, service and resilience that have been previously unmatched in the industry. KLEO has a growing team with an office in Berlin.